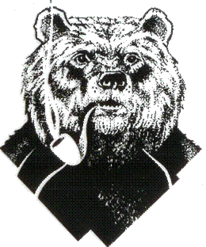 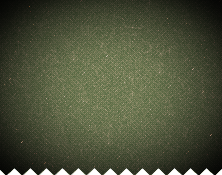 Dittman-Adams Company was founded under another name in 1892 as a retail Tobacconist.  Through various mergers, one of the companies that emerged was Dunagin & Dunagin in Hamilton.  They were located on Benninghoffen Avenue from 1945 until 1964 when they were bought by Art Dittman to form Dittman Company of Hamilton, Inc.

In 1966 when it became known that Art Dittman's son did not want to take over running the company, it was bought by Alvin Herud.  Mr. Herud kept the company on Benninghoffen Avenue where he added a second floor to the building.  He ran the company until 1986 when he sold the business to an employee, Garry Adams.

The company was then renamed Dittman-Adams Company.  As the company grew, more space was needed.  In 1995 Dittman-Adams Company was moved from Benninghoffen Avenue to a larger facility in Fairfield.  The growth didn't stop there.  As the business continued to grow even more space was needed.  In 2001 the present facility on Rialto Road in West Chester was built.

We have always prided ourselves on providing quality customer service and being able to provide retailers with the tools necessary to thrive in today's ever changing marketplace.

Dittman-Adams is proud to remain a family owned and operated wholesale distributor that is committed to quality customer care.